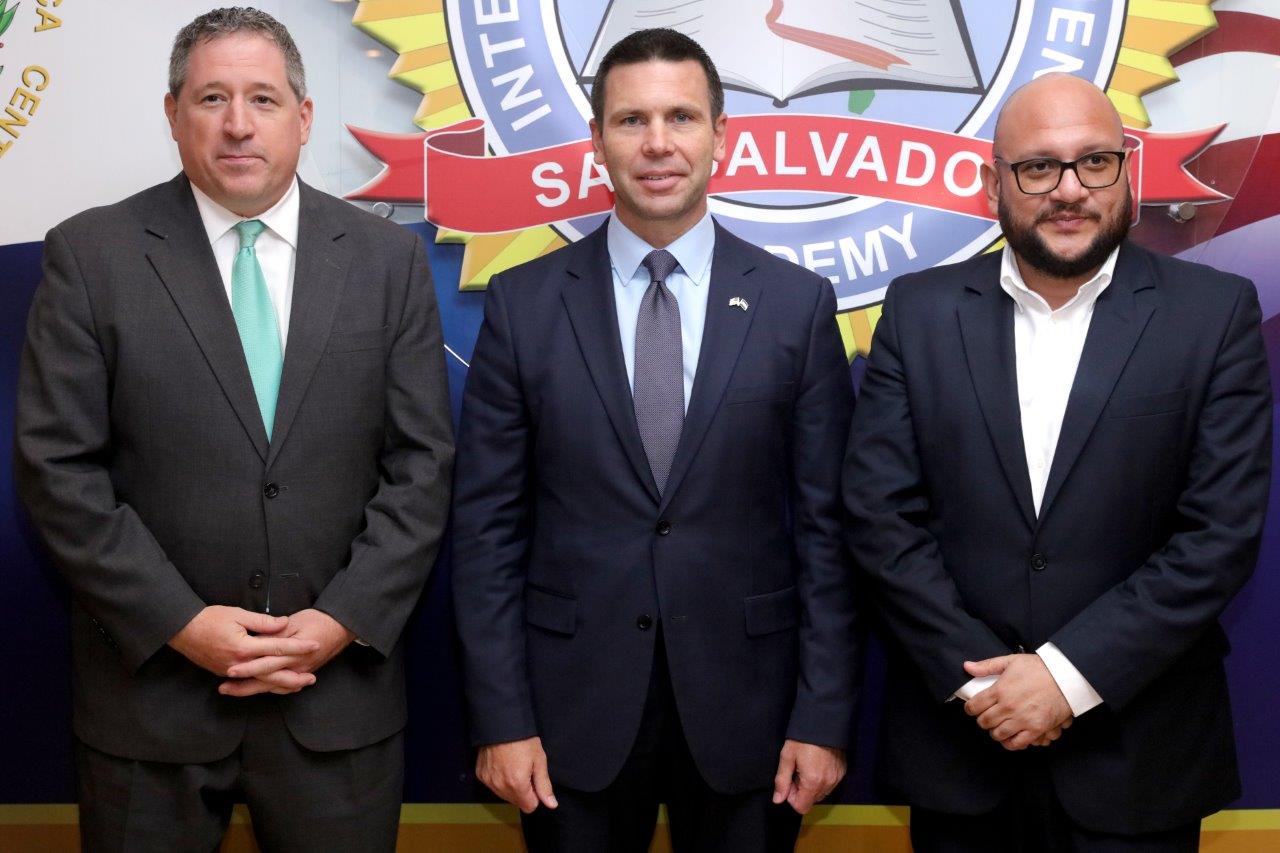 During his official visit to El Salvador, Interim Secretary of the Homeland Security Department of the United States Kevin McAleenan and his wife, Corina McAleenan—a Salvadoran—attended a meeting at the ILEA San Salvador facilities.

The purpose of the meeting was to learn more about the work ILEA does to support the fight against transnational crime and to discuss the impact the Academy is having through its various courses (taught by federal agencies under the Department of Homeland Security, such as the Secret Service, Customs and Border Protection, Immigration and Customs Enforcement, and the Federal Law Enforcement Training Center). 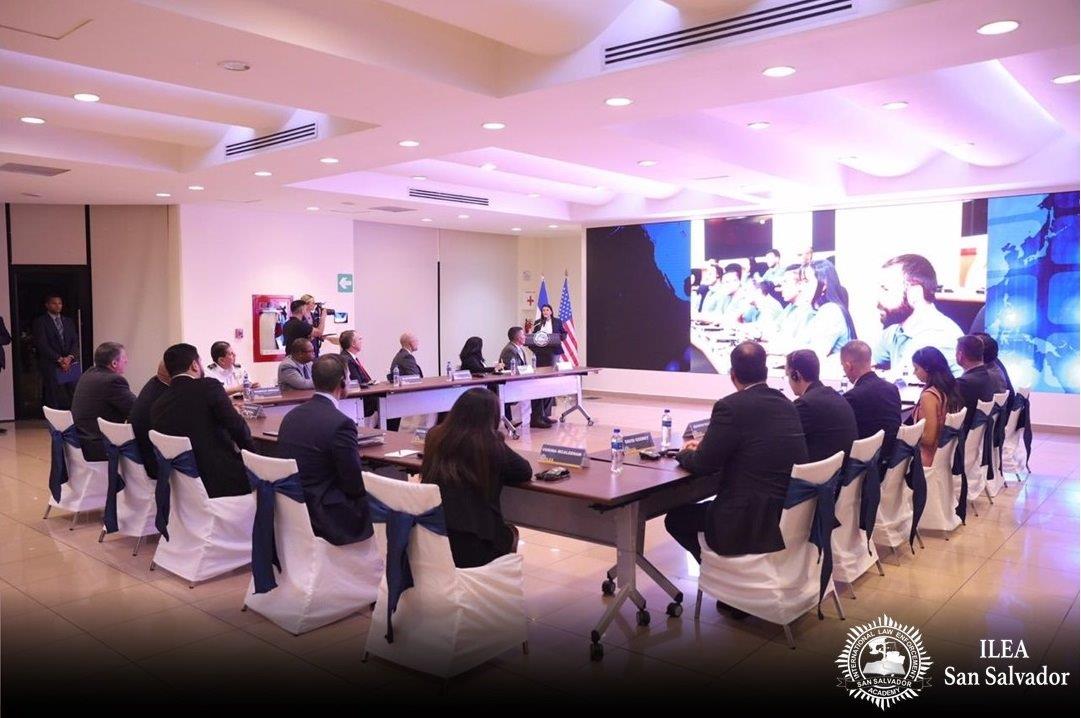 Among other things, the meeting also touched on the role of women in law enforcement and how ILEA San Salvador has been working to train and further professionalize the work of women in positions of leadership.